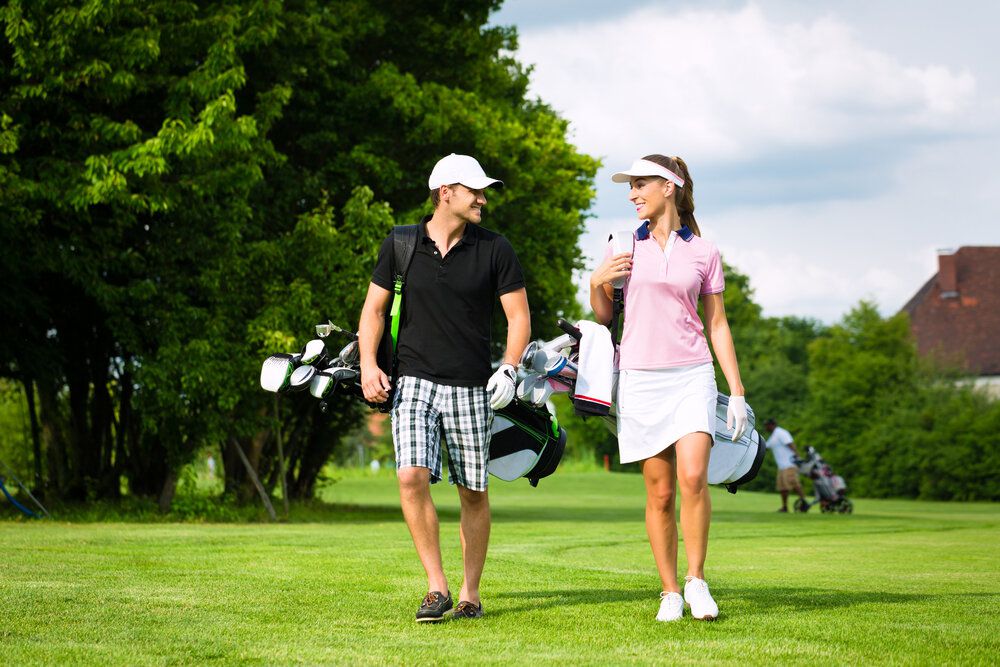 5 golf resorts you need to visit in the United States

United States is the leading golfing country in the world. Now this will not be a surprise to many people who know that US is a country of many firsts, but what most people do not know is why the country is a leader in golfing. For one, the country has a pool of 350 million people to develop the requisite golfing talent, but so do other countries like China, Japan, India and Brazil. What sets apart US and these other major powers of the world is the investment it has put into the golfing infrastructure. Below is the cream of the cream of golfing resort in the country.

Themed after the Scotland’s ancient links, golf players here immerse themselves into playing golf over the rugged grandeur of the Oregon coast. With 5 distinctly different golf courses that feature rolling grass dunes all the way to the sea, golfing cannot get any better. This is one of the places that make US a great golfing nation and one you should make a point of visiting.

Set on Kona-Kohala Coast, this golfing resort captures the imagination of golfing paradise without even trying. The coast is already beautiful without being developed. The resort boasts an 18-hole golf course with over 7,100 yards and scenic views of the ocean.

Pebble Beach Golf Resort has been in existence since 1919 and over the years it has hosted major tournaments and groomed world beating talents. Apart from being a beautiful resort, it has 3 golf courses including; Spyglass Hill Golf Course, Links at Spanish Bay and Pebble Beach Golf Links.

Located in Pinehurst, North Carolina, this resort is an upmarket golfing resort that attracts the novae rich. The resort describes itself as the 'Cradle of American Golf' since it is here that the first golf was played back in 1901. The resort boasts 8 golf courses.

This resort borders a marine reserve, a white sand beach and is nestled on top of rugged red-lava cliff. If beauty can be put to words as well as it is registered by the eyes, then I would put it here and you will board the next flight to Hawaii to see for yourself. Unfortunately, this is not so and you are left to imagine how it looks like. Check out the link and you might start to have an idea of how it looks.

These golf resorts are among hundreds of others that have made America a great golfing country.