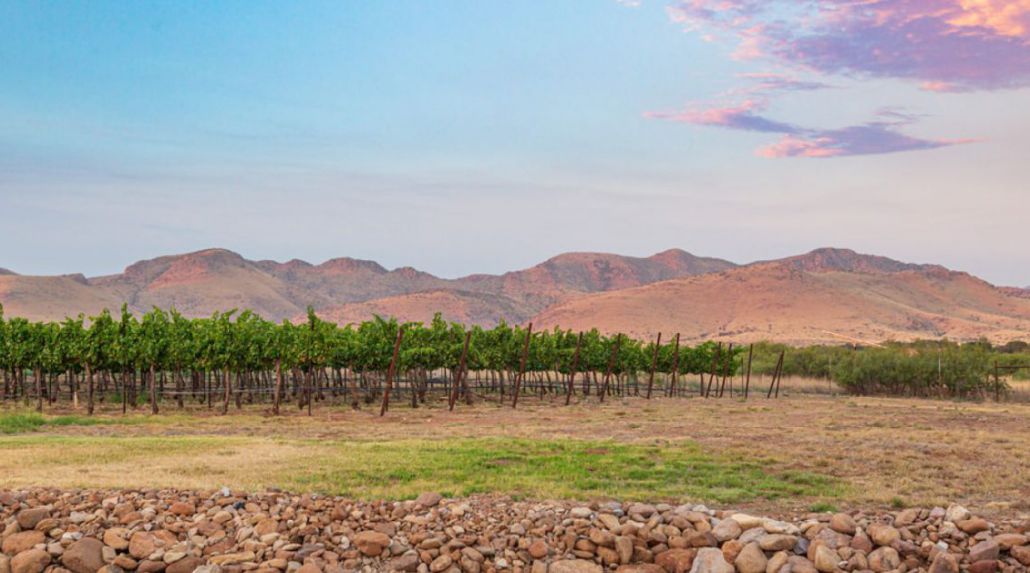 Will travel for wine? Arizona entered the wine business back in the 1970s and created a wine culture today that honors the agricultural bounty of the state’s high deserts and the dedication of the people who tend the vines at more than 30 wineries in Arizona. Tasting rooms have elevated Arizona’s wine reputation even in areas far removed from the vineyards. Restaurants and bars statewide, in small towns and big cities, have added the flavors of Arizona to their menus. Wherever your travels take you, cheers to Arizona.

With climate and soil conditions comparable to wine regions in California and Argentina, Arizona’s southern high deserts made the state a major player in international wine circles. Willcox and Sonoita are the most prolific Arizona wine regions, with their vast valley farmlands producing nearly three quarters of the state’s grapes to produce award-winning Sauvignon Blanc, Cabernet Sauvignon, Malbec and Merlot varietals.

Sonoita was the first location in Arizona to be designated as an American Viticultural Area. Willcox followed and the Verde Valley recently joined the trio. See the handiwork of passionate growers and makers at the tasting rooms in Sonoita and Willcox during your wine country tour of Southern Arizona.

Tasting rooms transformed Old Town Cottonwood from a sleepy historic main street into a bustling collection of shops and eateries that attract visitors year-round. Wineries in Cornville and Sedona set up their tasting rooms along the banks of beautiful Oak Creek, and even rugged Jerome and Camp Verde show their softer side with fine wine pairings at area eateries. Plus, wine growing is literally part of the curriculum at Yavapai College, where its Southwest Wine Center operates a student-run estate vineyard that offers vine-to-bottle education. 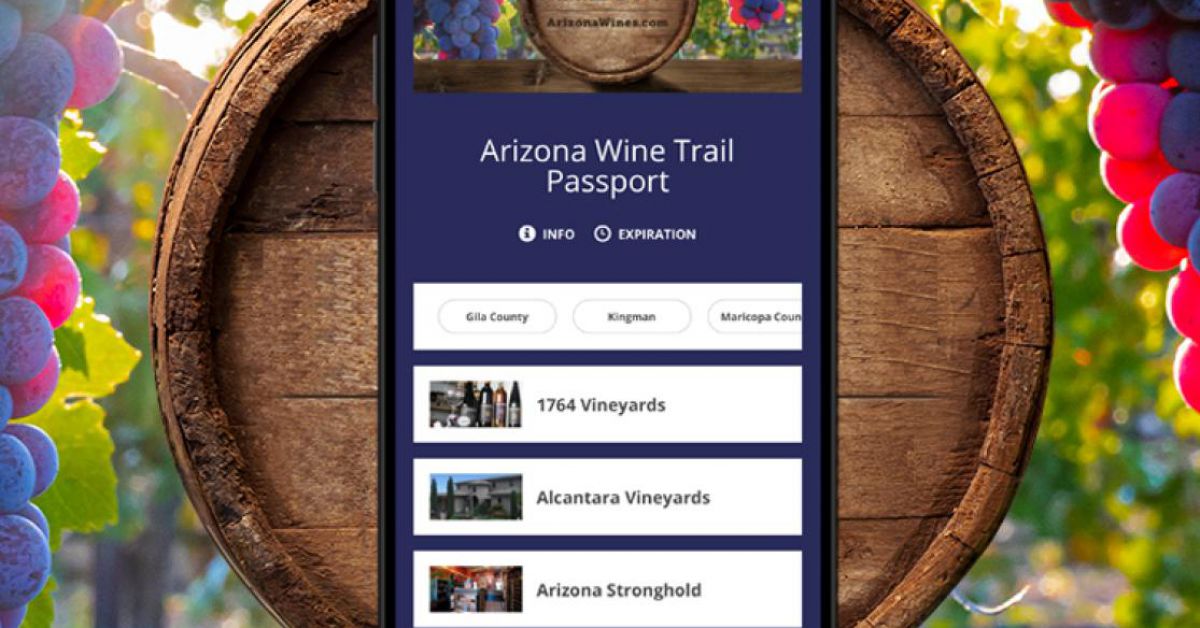 Arizona boasts more than 120 wineries and tasting rooms across the state. Get started on an interactive tour of Arizona wine country with this mobile passport and earn prizes along the way.