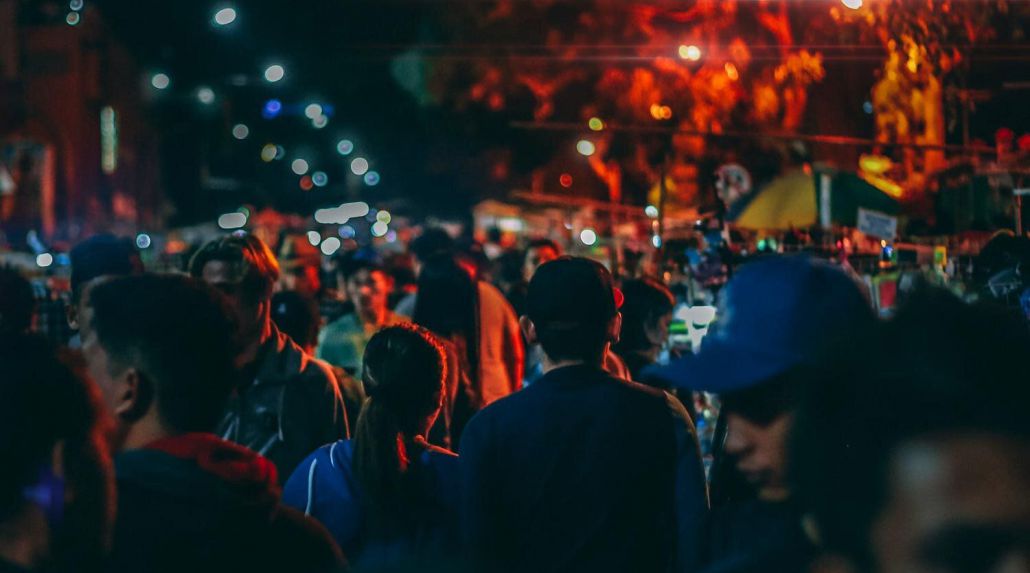 Fascinating Alternatives to the World's Most Famous and often Overcrowded Destinations

Travel can be an exhilarating experience, but the tourism industry worldwide is putting pressure on some of the most popular destinations and attractions, leading to overcrowding, degradation of ancient monuments, and disappointing experiences.

To reduce our impact, it's worth getting off the beaten track and visiting some equally interesting alternative sites to popular icons. Here are four that are catching our attention.

Instead of the Taj Mahal, Take a Trip to Humayun's Tomb in Delhi, India 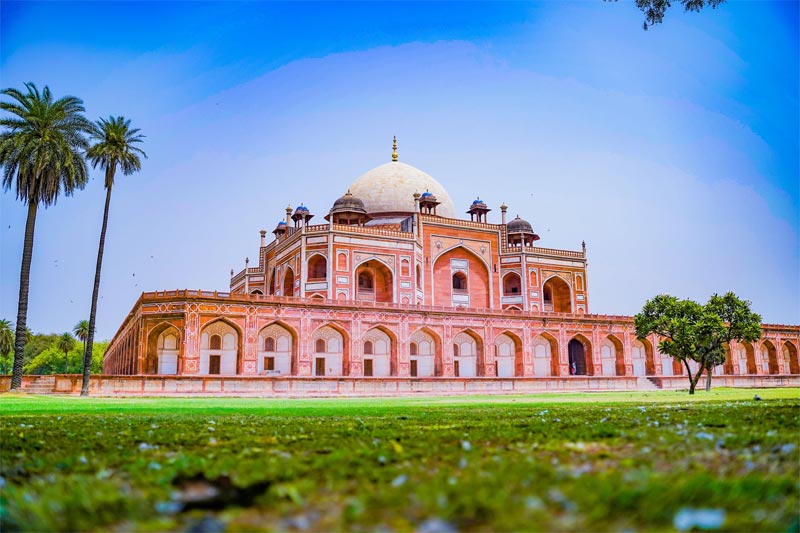 Both are UNESCO World Heritage sites, and both are beautiful examples of Mughal architecture. One advantage of Humayun's Tomb, however, is that it's less visited and therefore much quieter. It allows you to explore at your leisure without the stress of souvenir wallahs and persistent rickshaw drivers.

Humayun's Tomb, built in 1570 for the second Mughal Emperor of India by his widow, served as the inspiration for the Taj Mahal. It inspired several major architectural innovations, such as the creation of a four-quadrant garden with pools joined by channels.

Instead of the Pyramids of Giza, Visit the Pyramid Field of Dahshur, Egypt 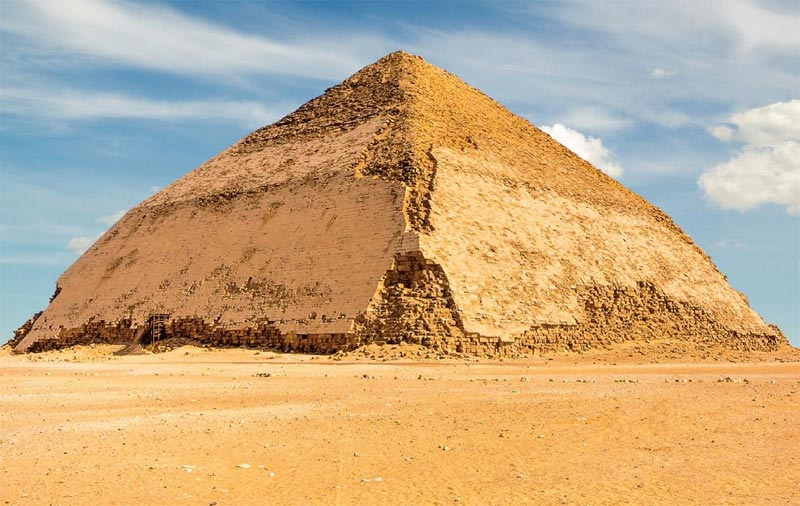 Egypt's most famous pyramids are in the Giza Necropolis, but why not leave the beaten track and head south to another important pyramid field – one that doesn't get as much attention?

At Dahshur, two well-preserved pyramids, older than those at Giza, are among the largest in Egypt. The Bent Pyramid, built more than 4,600 years ago, was the first attempt at building a smooth-sided pyramid that didn't quite succeed as well as the nearby Red Pyramid, named for the red limestone used in its construction. It's possible to enter both structures through long, narrow passageways leading to burial chambers. On the way back to Cairo, stop at Saqqara – a site with temples, tombs, and the must-see Step Pyramid of Djoser (Zoser), considered one of the world's oldest stone monuments. 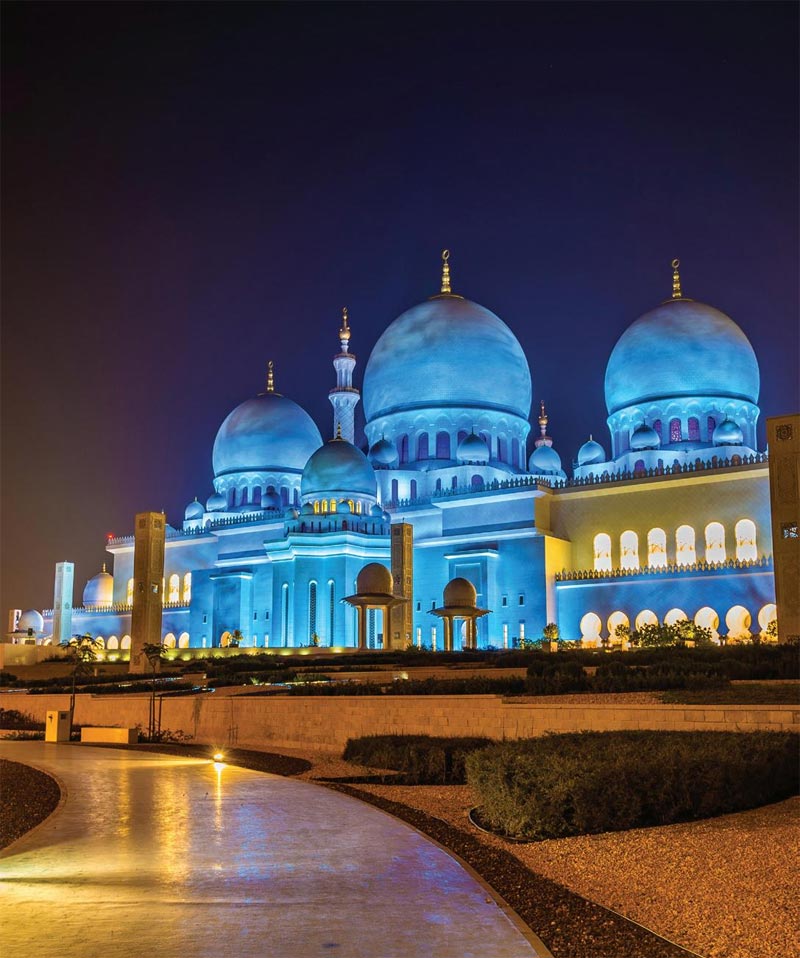 Discouraged by the long line-ups you have read about at St. Peter's? Shift gears and consider a visit to the Sheikh Zayed Grand Mosque in Abu Dhabi. This stunning, all-white architectural gem draws from traditional Mamluk, Ottoman and Fatimid styles and brims with superlatives. It has marble domes of various sizes, crystal chandeliers, thousands of columns made of white marble panels inlaid with precious and semi-precious stones. It also boasts the world's largest hand-knotted carpet – a single piece handcrafted by artisans, which took approximately two years to create. The mosque is surrounded by rectangular pools that reflect the exquisite structure – a spectacular sight at night.

Instead of Norway's Fjords, Try Patagonia 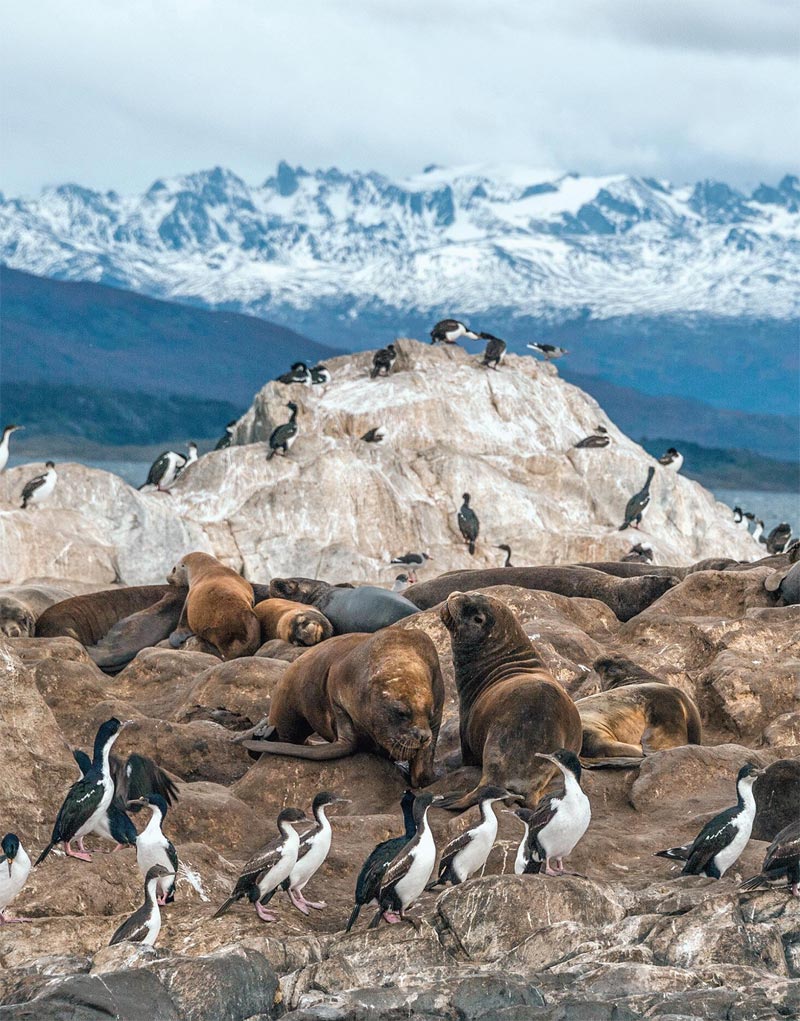 The beauty of Norway's fjords is undeniable. UNESCO recognized them with a World Heritage Site designation, which added to their popularity. But you won't get as many tourists in Patagonia. In the fjords of Tierra del Fuego at the southernmost tip of the American continent shared between Chile and Argentina, towering peaks rising from pristine seas are equally impressive. Other bonuses include icebergs, glaciers and waterfalls, plus rich marine life featuring creatures such as sea lions, dolphins and enormous elephant seals.

One way to experience this rugged area is on a sailboat departing from Punta Arenas in Chile, travelling south to Cape Horn through a maze of coves, channels and islets before disembarking at Ushuaia in Argentina one week later. Visit in summertime (January or February) when the days are warmer and longer, and the animals more abundant.