Blog  /  Why you need to visit Robben Island 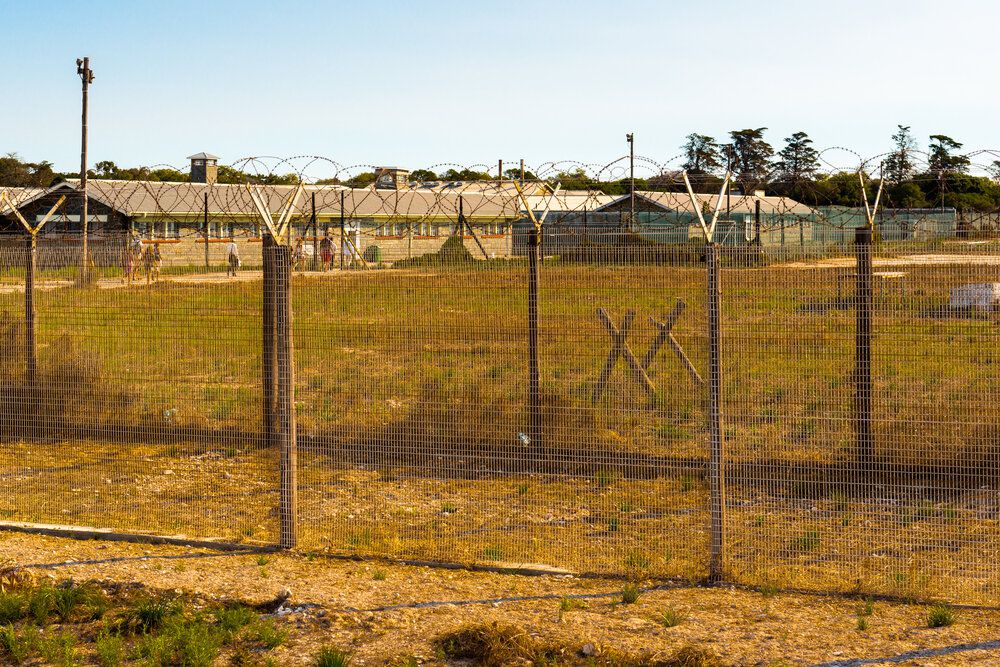 Why you need to visit Robben Island

One of the greatest African leaders in the 20th century was Nelson Mandela. The recently deceased anti-apartheid icon not only rose to the political equal of sainthood where he was ranked with Mahatma Gandhi of India, Abraham Lincoln of USA and Dr. Martin Luther King Jr. of the US' Civil rights movement but was also a father of the nation.

The reason Mandela rose to such heights was through selfless devotion to the service of the South African Republic. He was a saint because he forgave his jailers - the apartheid regime. Of the 27 years that Mandela spent in prison, 18 years were spent in Robben Island off the coast of Cape Town. This is one of the reasons why the Robben Island is so popular around the globe. Below is a list of reason why you need to visit the Island

1. It is a World Heritage Site and museum

From 17th to the 20th centuries the island was an isolation and banishment for the South African government. To show case the price of freedom, UNESCO listed it as a world heritage center in late 20th century.

2. It has diverse Marine and wildlife

If you are looking to see some marine life such as Cape Fur seals, Southern Right whales and Dusky and Heaviside Dolphins and terrestrial wildlife such as bontebok, springbok, steenbok, fallow deer and eland; Robben Island has plenty of them. Your tour will be a complete African tour that involves visiting the museums at Robben Island as well as venturing a little bit into the jungle.

3. It is part of the South African History

The South African History of the Black people starts at the Robben Island. You can trace the history of apartheid South Africa all the way to the modern South African democracy at the Island's Museum.

Apart from the historical sites, artifacts and exhibits; the Robben Island plays host to many exhibitions that show case individual struggles of other freedom fighters, as well as special events. In case you have a special event that you want to showcase in the beautiful and historical Island, you just need to notify the management of the Island.

5. A tour here is budget friendly

A standard tour of the Island will take about 3.5 hours and will cost anywhere between 250 and 500 hundred Rands depending on your package. Children, students and senior citizens have special rates.

Now that you know why you should visit the island, why not book a flight to Cape Town and then a ferry to Robben Island and experience the nostalgic feelings that welcome you every time you visit the Island?